On Saturday 8th February, we attended the 2020 District 3 Awards at the Dunkenhalgh Hotel. We are absolutely delighted to announce we received a whopping TEN awards on the evening and had a fabulous night! Congratulations to all the winners and many thanks to District 3 rep Paul Mason for recognising our achievements in 2019. Full list of winners are as follows: 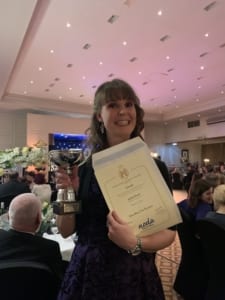 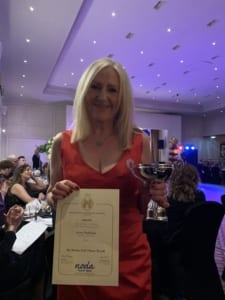 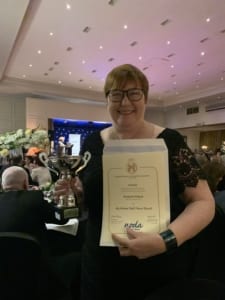 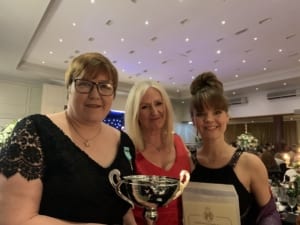 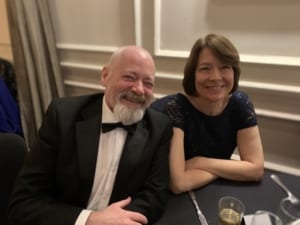 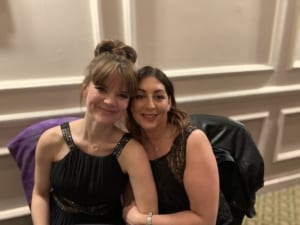 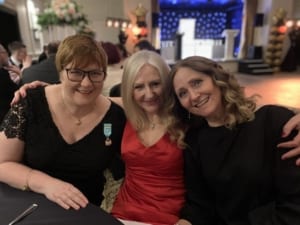 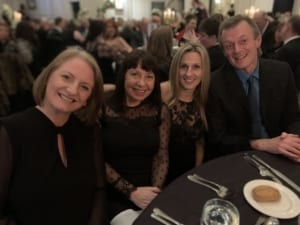 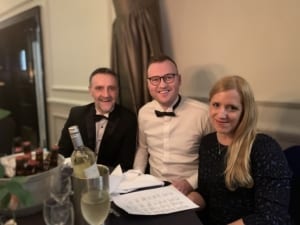 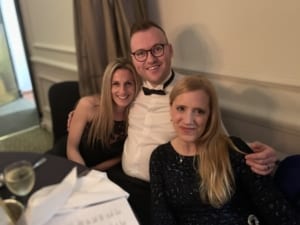 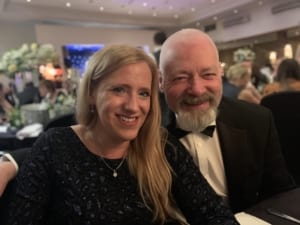 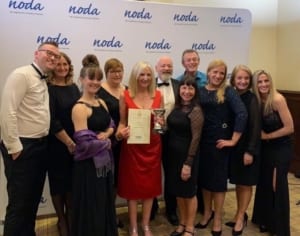 We’ve had a makeover…